Of the many mind-altering, addictive substances to which people can become addicted, one of the most dangerous isprescription medication, which is why it’s important to recognize prescription drug addiction as soon as possible.

Like alcohol, prescription painkillers are legal drugs if they are obtained and used as intended. Unfortunately, painkillers are highly susceptible to abuse and diversion, which refers to the tendency for those who are prescribed opiate painkillers to illegally distribute them through a variety of channels to individuals who buy them on the street for the purpose of recreationally abusing them.

After OxyContin was released in the 1990s, the United States quickly fell into a major painkiller addiction epidemic that continues to affect society today. As such, it’s important for individuals to be aware of the warning signs of prescription drug addiction so that they can recognize this harmful, life-threatening habit in others.

Why Are Prescription Drugs Addictive?

Prescription painkillers are opiates, which means they are synthetic substances that are chemically similar to morphine and the opium from which morphine is derived. Typically, these drugs are prescribed to individuals who have sustained some sort of injury or when an individual suffers from a condition that involves chronic pain as opiates are effective in alleviating moderate to severe pain.

When a person takes an opiate painkiller, the drug binds with the opioid receptors in the brain, diminishing the individual’s capacity for pain. Additionally, opiate painkillers cause a spike in neurochemicals such as dopamine and serotonin, which also help an individual to overcome pain. However, when painkillers are abused by taking more than the prescribed amount or by taking the drug when they’re not actually needed, the effects are compounded.

The individual experiences an intoxication and euphoria from the drug due to the substance binding to the brain’s opioid receptors, as well as from the surge in production and activation of neurochemicals. When an individual finds the experience to be enjoyable and begins abusing painkillers frequently, the individual’s body must adapt to his or her continuous consumption of opiates. This causes the development of additional opioid receptors in the brain with which more of the drug can bind.

Yet, this also means that more of the drug is needed to satisfy the individual’s desire to achieve a high level of intoxication. Additionally, the brain begins relying on the painkillers as the source of neurochemicals by reducing its own natural production of the substances. At this point, the individual has become physically dependent on opiates and will likely experience withdrawal symptoms after only a few hours without taking opiates.

To recognize some of the signs of an opiate painkiller problem, it’s important to understand how and why individuals misuse opiate medication. Individuals who are prescribed opiates or opioids that they begin to misuse are often exhibiting a form of behavior known as self-medicating.

Whether they are trying to alleviate symptoms of a legitimate condition or are using the medication to alleviate their emotional distress, such individuals take it upon themselves to increase their dosage or begin taking opiates that aren’t prescribed to them, which renders the painkillers ineffective.

Alternately, individuals who are prescribed opiate painkillers might be diverting their medications, or selling them to substance abusers for a profit. Individuals who divert their prescription medications don’t usually abuse the drugs themselves, but it’s just as bad to sell them to individuals who shouldn’t be taking them for recreational abuse.

If an individual is abusing prescription drugs, there are signs that may indicate a problem.

One of the most common signs of a prescription drug addiction is a tendency to appear incredibly drowsy and lethargic, sometimes even beginning to fall asleep while sitting up or even standing—often colloquially referred to as “nodding out.”

While opiates bind with the brain’s pain receptors to prevent the individual from feeling pain, opiate painkillers also act as a depressant on the body, causing drowsiness, slurred speech, slowed cognition and reaction.

These individuals also will frequently be defensive when asked about their drowsiness, making excuses that serve to justify their being on the brink of sleep while sitting or standing. When a prescription drug user actually does nod off, their breathing will be incredibly, unnaturally slow. In fact, it may be difficult to detect that the individual is breathing at all.

When an opiate painkiller addict is without painkillers for one day or more, they will begin to exhibit symptoms of withdrawal. Some of the most common withdrawal symptoms experienced by a person in opiate addiction include sweating, nausea, vomiting and/or diarrhea, twitching or jerking of the limbs, sneezing, watery eyes, sniffles, aches and pains throughout the body, moodiness, and pronounced insomnia.

With these symptoms being so unpleasant and potentially painful, the majority of individuals with prescription drug addiction will become quite desperate to keep withdrawal symptoms at bay, which might result in resorting to behaviors such as stealing—even from their own loved ones—to obtain painkillers and overcome this uncomfortable period.

A Better Life Is One Phone Call Away

It many cases, there are clues that an individual might be suffering from prescription drug addiction or some other type of drug. It is important to be aware of these signs so that people who are struggling with addiction can receive the help they need to beat this deadly disease.

If you or someone you love would benefit from learning more about treatment, call all New Perspectives at 855-463-0793 today or connect with us online for a free consultation and assessment. Let one of our recovery specialists help you or your loved one begin the journey of healing and regain physical and mental health. 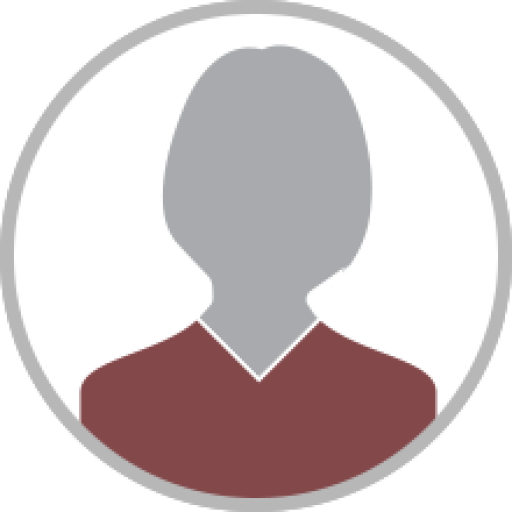 New Perspectives employs a diverse staff of writers that share a common passion for helping those who are struggling with substance abuse find the care they need. With years of experience in the substance abuse treatment industry and decades of experience in writing and research, our team of writers constantly strive to present accurate and helpful information that is easily digestible and encourages people to seek help.